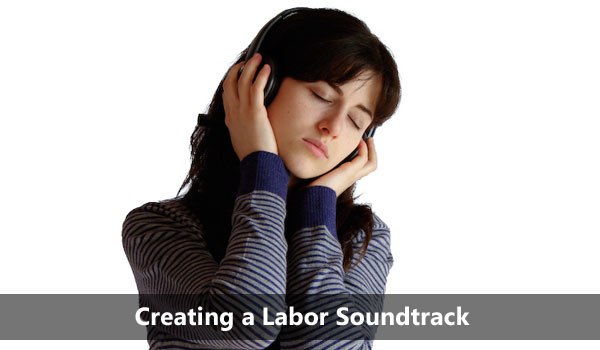 Whether you’re planning a home,  hospital or birth center delivery, I’m sure you have a checklist of all the things you’ll need.  Although some may not think it’s a necessity, I was told that having a labor soundtrack helps make the experience a lot more comforting, even enjoyable for some moms.

When my due date was approaching,  I had this soundtrack on my mind. Each and every time a good song came on the radio, I wrote it down. I even did a Google search hoping for inspiration. I really had no idea what songs I wanted on my soundtrack since this was my 1st time laboring, but  I knew I wanted something relaxing.

Here is a small song list of what I had on my own labor soundtrack from suggestions of friends and family.

I listened to this soundtrack for weeks before my son was born and loved the way it relaxed me. However, when I was in active labor, I wanted complete silence. After my sweet son, Dallas, was born, I enjoyed listening to it again. It became great music to play for him at home, as well in my car. Soon after it was dubbed his “sleepy CD.”

Did you or will you have a labor soundtrack? What’s songs do you suggest?